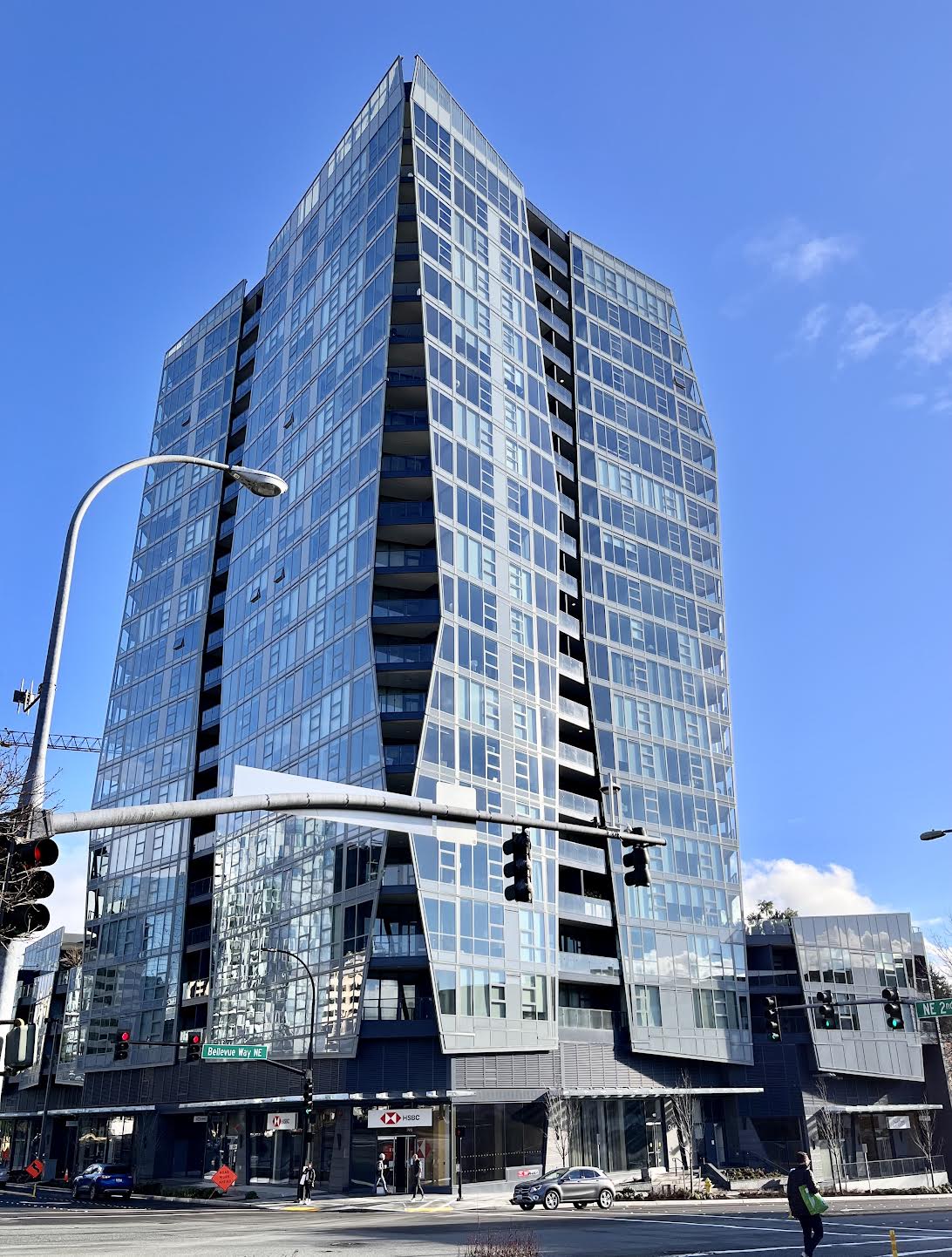 A new Japanese fine dining restaurant is planned to open at the luxury condo tower, One88. Centrally located on Bellevue Way Northeast, the intimate eatery is slated to open around June 2022.

The eatery is owned by Chef Shiro Kashiba. After training under Master Chef Jiro Ono in Tokyo, he came to America and introduced sushi to the Pacific Northwest over 55 years ago. He is now focusing on guiding the next generation of chefs and restauranteurs.

The restaurant at One88, which remains unnamed at this time, will feature his top apprentice, Chef Jun, and his son, Ed Kashiba, who will be in charge of operations. After watching the buildout of One88 and feeling impressed with the luxury and quality that Bosa Development brought to the Tower, Chef Kashiba knew that this was the right place to open his restaurant. He also thought that it would be a good location considering that it is situated between Old Bellevue and The Bellevue Collection.

This is the first location for the eatery. Chef Shiro Kashiba is involved with other restaurants, however, they are separate entities.

Although plans have been delayed due to COVID-19, the opening date is slated for May or June 2022.