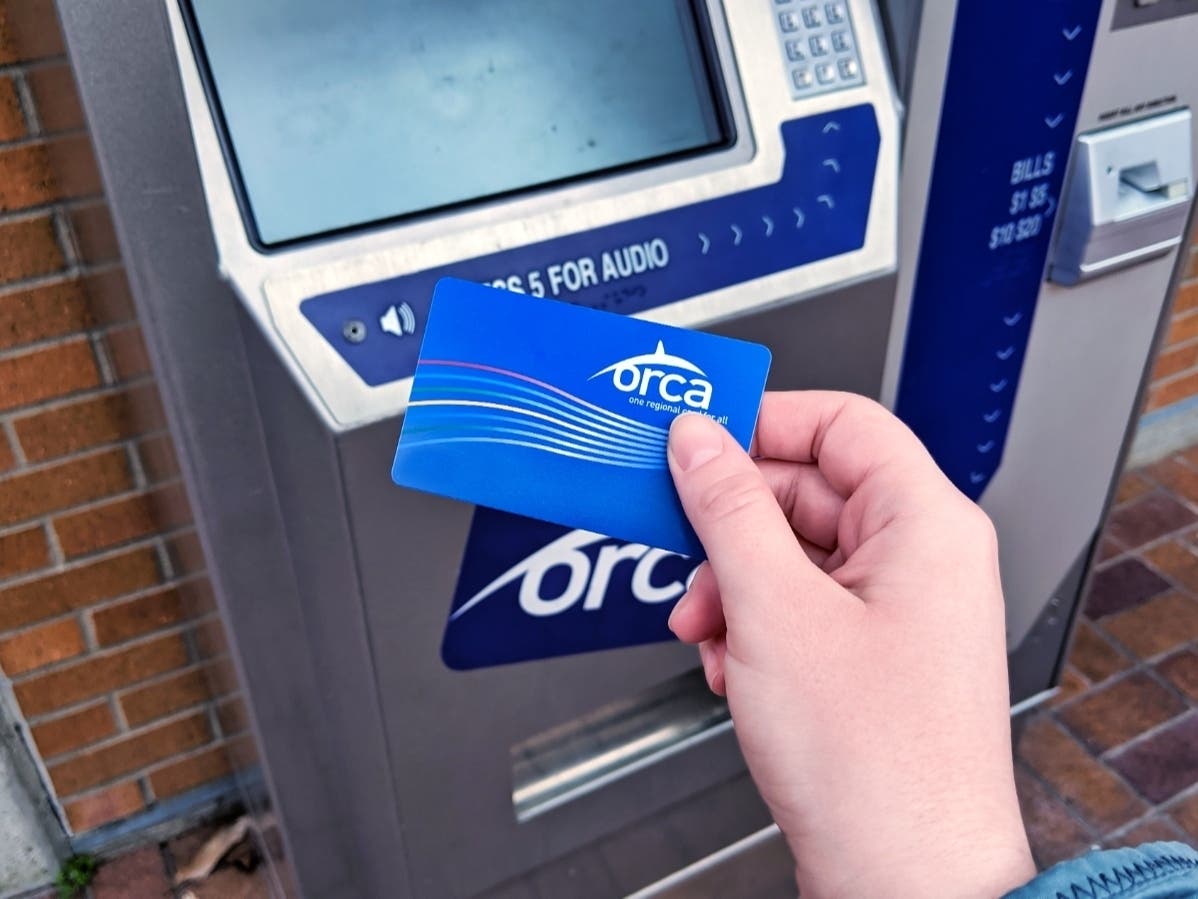 SEATTLE — Puget Sound’s ORCA transit system will see the first in a series of overhauls this month, aimed at improving the experience for hundreds of thousands of bus and train riders across the region as the Link light rail nears the completion for major expansions, slated for 2023 and 2024.

According to Sound Transit, the first upgrades are scheduled to go online May 16, featuring a new website and smartphone app, along with new card readers and vending machine upgrades heading out to stations.

While ORCA cardholders will not need to get replacement cards in the immediate future, they can register their existing cards through the new website, and add funds online, via vending machines and at participating retailers. Another major feature will be the addition of real-time credits for funds added online, which will immediately be available for use on ORCA cards.

“We’re beginning to deliver the first features of the new ORCA system and appreciate the patience of riders as we pivot between vendors and launch improvements over the next few years,” said Christina O’Claire, the ORCA Joint Board Chair. “Riders can keep using their existing ORCA cards, but also will be able to access updated features that will serve customers better.”

Later this year, ORCA will expand card offerings to more retailers and next year will launch a “tap-to-pay” option that will allow riders to tap their smartphones on ORCA readers.

Officials said the first few weeks could have some disruptions while upgrades are finalized, which includes thousands of pieces of equipment and moving over more than 5 million customer accounts to the new system. Fares will not be collected from early May 14 to early May 16, while the main upgrade is launched.

Riders can learn more about the new updates, and the features coming down the pipeline, on the ORCA website.