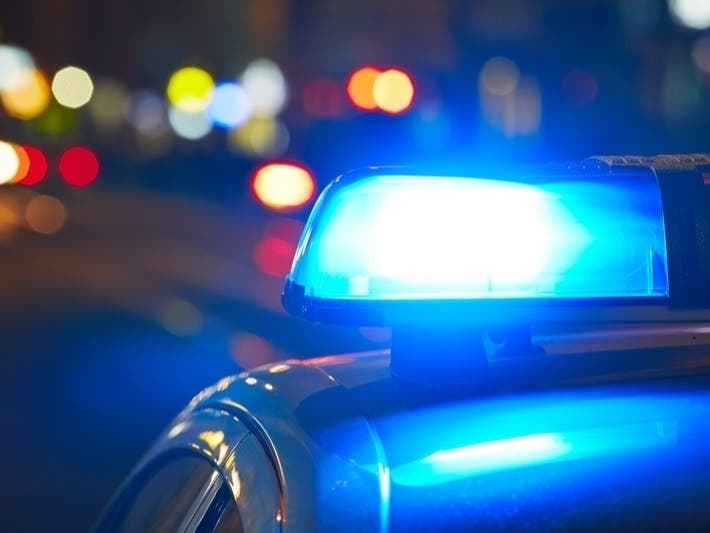 KING COUNTY, WA — As rumors of potential school violence swirl nationwide, the King County Sheriff’s Office said on Thursday that it had no evidence of credible threats to local schools. Sergeant Tim Meyer, a sheriff’s office spokesman, said in a news release that law enforcement was working closely with schools to ensure any potential threats were addressed.

“We are aware that this week, both locally and elsewhere, unsubstantiated social media content has caused some families concern for the wellbeing of their children,” Meyer said. “The King County Sheriff’s Office wants to assure everyone in our community that we, in collaboration with school districts and regional partners, will remain vigilant in assessing online comments and holding those accountable who seek to harm and disrupt our schools.”

Meyer said he was unaware of any specific or credible threats locally, but encouraged school officials to report any concerns they find.

“We thank school officials for their continued vigilance and ask them to dial 911 to report concerning events or behavior,” Meyer said. “Any new and credible information will be shared to ensure the safety of all who call King County home.”

Seattle Public Schools canceled classes at Franklin High School on Wednesday, citing a social media threat being investigated by the Seattle Police Department. The school remained closed Thursday, due to “an unexpected shortage of critical teaching staff,” the district said.