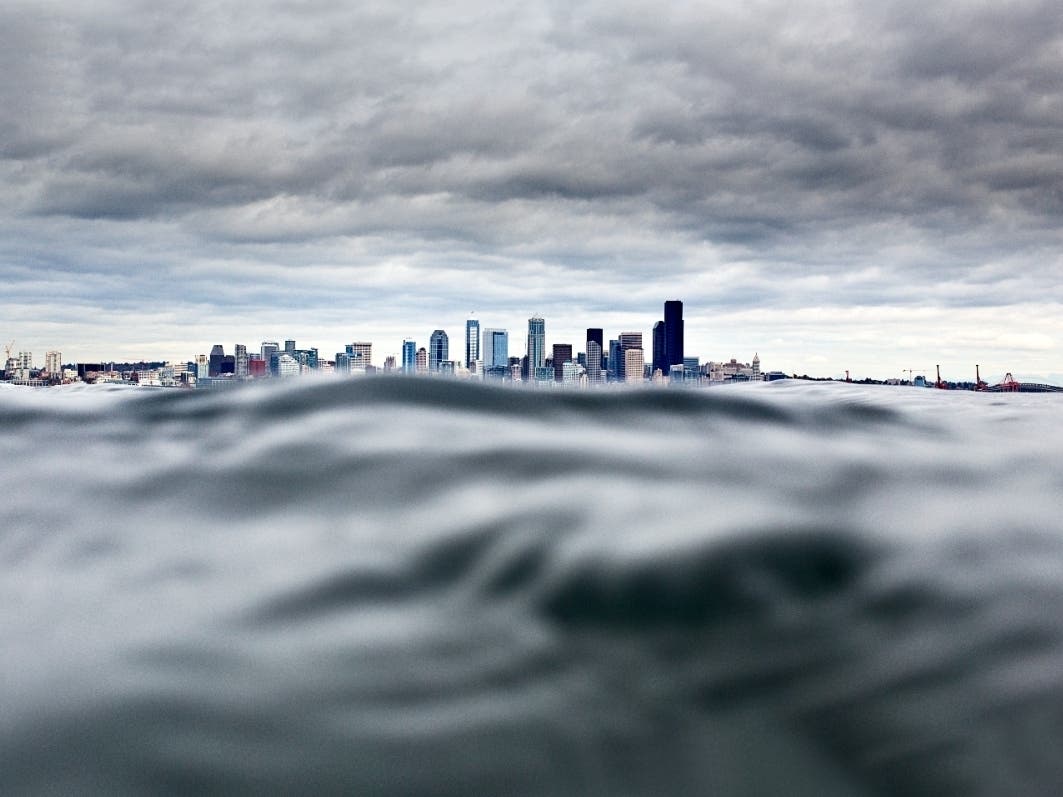 SEATTLE — Forecasters are warning Western Washington to expect a blustery, gusty Sunday (and Monday) as a strong storm system makes its way across the region.

According to the latest models from the National Weather Service, the worst of the storm will be felt along the coasts, the Strait of Juan de Fuca, and north of Everett, which can all expect winds of 30 to 45 miles per hour, with gusts reaching up to 70 mph. Winds should begin Sunday morning heading east/southeast, but will build through the day and turn southward as the afternoon rolls on. Residents of those areas can expect to see downed trees and power lines, and are warned to secure any objects that might blow away.

While the worst of the wind will be in the above-mentioned regions, the rest of Western Washington won’t get off much easier: the rest of Puget Sound can still expect east winds from 20 to 35 mph, and gusts up to 40, even 50 miles an hour.

That’s still strong enough to cause localized power outages, and may pose problems for high-profile vehicles, the weather service warns.

The gusty weather also means big waves along the coast. Meteorologists say coastal seas could see waves between 25 to 30 feet tall starting Sunday night, which will persist through Monday. As a result, residents are warned to keep an eye on the water, and avoid walking along low beaches or jetties. Some beaches could see “significant erosion” the weather service said, while others may see debris like logs and branches wash up on the shore.

Most of the region can also expect rainfall to join the winds Sunday. Thunderstorms are also possible, but should be isolated mostly to Grays Harbor County and far western Washington.

Unfortunately, Monday won’t be much of a reprieve. Not only will the windy weather stick around through most of the day, the Weather Service warns, but that’s also when rains will hit their fever pitch. Monday night, the Skokomish River is predicted to hit the flood stage, and while no other rivers are forecast to flood, meteorologists also say they cannot rule out other flooding. The rain will also saturate the soil, priming the region for landslides.

Tuesday will mark a slight improvement as the winds are expected to die off, but, sadly, the rain will stick around for the foreseeable future.