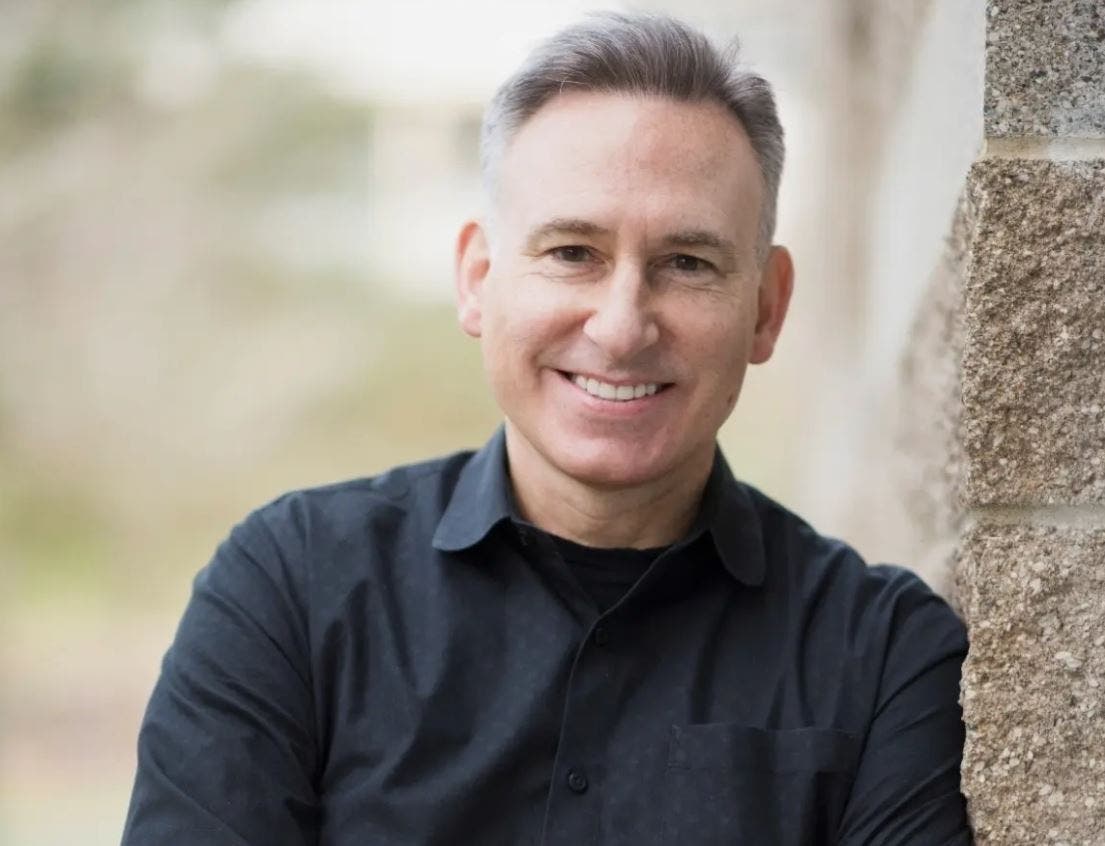 For the first time, the position is being filled by appointment rather than election.

Though Constantine will make the final decision on the new sheriff, county stakeholders and the public will have opportunities to get to know the final three candidates and provide their feedback, the latter during two public community forums.

The final three candidates are:

According to the county, the nationwide search for the new sheriff began last November when a total of 12 candidates submitted applications. Seven of those candidates were called in for the first round of interviews.

A hiring committee conducted a total of three rounds of interviews before selecting the three candidates for the final phase of the recruitment process.

Now, during the final phase of the selection process, the three candidates will meet with members of the Public Safety Advisory Committee, King County employees, labor representatives and contract city representatives, according to the county.

Then, the candidates will take part in two virtual, public forums, which will allow the public to provide input, ask questions and get to know the candidates better.

The first public forum will be held from 6 p.m. to 8 p.m. on April 18, while the second takes place from 9 a.m. to 11 a.m. on April 21. Details about joining these forums —in addition to lengthy candidate bios — are available online.

Ultimately, it will be Constantine conducting the final interview and making the appointment. The executive said the process has yielded three strong final candidates and that he is looking forward to getting more feedback about the trio before making a decision.

“Before I appoint the next sheriff, I am eager to hear from the public and our King County Sheriff’s Office employees as they meet the candidates and hear their vision for delivering high quality, professional and equitable public safety,” Constantine said.