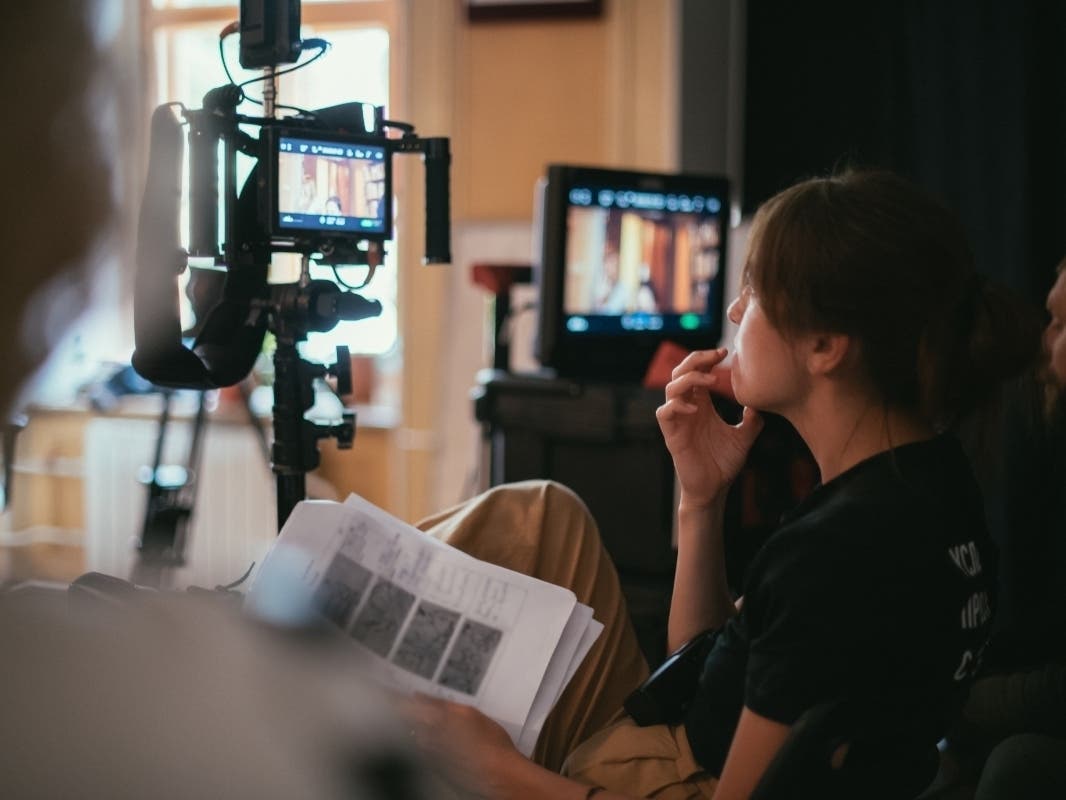 SEATTLE — The Seattle City Council is considering creating a new commission to find ways to attract more film and television productions to the Emerald City. Councilmember Sara Nelson introduced legislation Wednesday to create the Seattle Film Commission, which would be tasked with advising the council and mayor’s office on creating new policies and programs to attract locally-set productions.

While a handful of movies have been partially filmed in Seattle in recent years, including outdoor scenes for Steven Soderbergh’s “Kimi” last year and a car chase sequence filmed over several days in 2016 for “Fifty Shades Darker,” Seattle often loses opportunities to other cities.

The council member pointed to several recent examples of stories set in Seattle but filmed in Vancouver, including four seasons of AMC’s “The Killing,” the 2019 film adaptation of “Where’d You Go, Bernadette,” and “Sonic the Hedgehog 2.” The most recent example, Nelson’s office notes, is the upcoming George Clooney-directed “Boys in the Boat,” which is being filmed in the United Kingdom, despite being about the University of Washington’s rowing team.

Nelson contrasted the current filming drought with the Seattle-set classics of the 1990s, like “10 Things I Hate About You,” “Sleepless in Seattle,” and “Singles,” which together brought millions for the local economy.

“Seattle’s film industry has been asking for this commission for years, and I have made it a priority since day one,” Nelson said in a statement Wednesday. “Every movie or TV show set in Seattle but filmed elsewhere represents hundreds of jobs lost for our creative workers, millions of dollars not being spent in our local economy, and a lost opportunity to showcase our amazing city to the world. With this commission we’re sending a message to the film industry – Seattle is back.”

If approved, the new Seattle Film Commission would operate with 11 members, with five appointed by the council and five by Mayor Bruce Harrell, with commissioners appointing the 11th member themselves. Nelson’s legislation is scheduled for a committee vote in mid-September and a final vote as soon as Sept. 20.