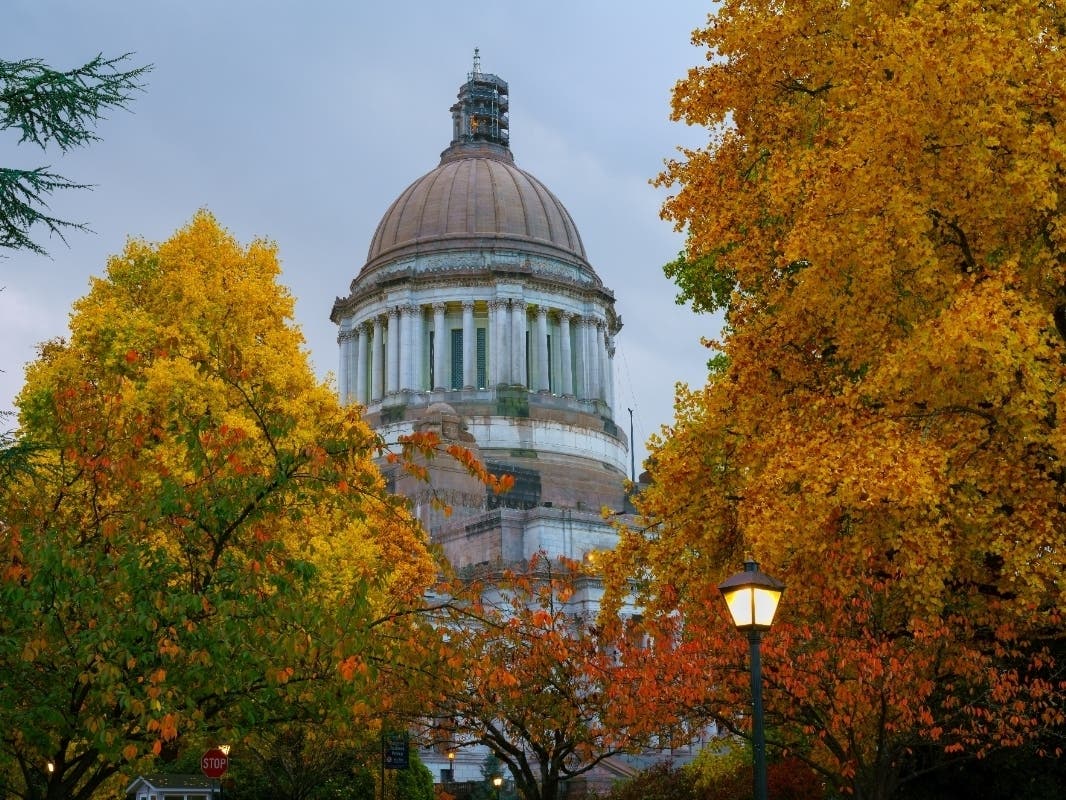 OLYMPIA, WA — The Sexual Assault Forensic Examination (SAFE) Advisory Group is issuing a series of recommendations which, it says, can help Washington state improve its response to sexual assault.

Sexual assault reporting and response has been a longstanding issue in Washington. Over the past few years, the state has drawn significant criticism for allowing untested rape kits to pile up— at its worst, the state had a backlog of more 9,000 sexual assault kits left unexamined. Investigators have been working their way through the backlogged kits since the issue first became widely-known: the Attorney General’s Office says 5,129 have undergone testing and CODIS (Combined DNA Index System) review, and the remainder should be tested by the end of next year.

“We’ve made verifiable progress in addressing this issue: tackling the backlog, setting up a tracking system and investing in a state lab,” said Rep. Tina Orwall, (D-Des Moines), who serves with the SAFE Advisory Group. “I am proud of these critical steps to provide a pathway for justice, but I also want to acknowledge that there is more work ahead to ensure that we, as a state, are providing sexual assault survivors with the answers and the support they need and deserve.”

As part of an effort to prevent a similar backlog from building in the future, Attorney General Bob Ferguson’s office convened the 17-member SAFE Advisory Group to create a report recommending reforms that could improve the state’s response to sexual assault. The group is a bipartisan coalition of state lawmakers, representatives for survivors of sexual assault, sexual assault nurse examiners, and more.

Their recommendations, released Wednesday, include:

Ferguson’s office says developing new standards for DNA collection would be particularly useful: last year, the AGO discovered that hundreds of registered sex offenders in Washington had never given DNA samples.

“We must come together to continue improving our state’s response to sexual assault, and fight for justice for all survivors,” Ferguson said. “I will do everything I can to ensure sexual assault survivors get the justice they deserve.”