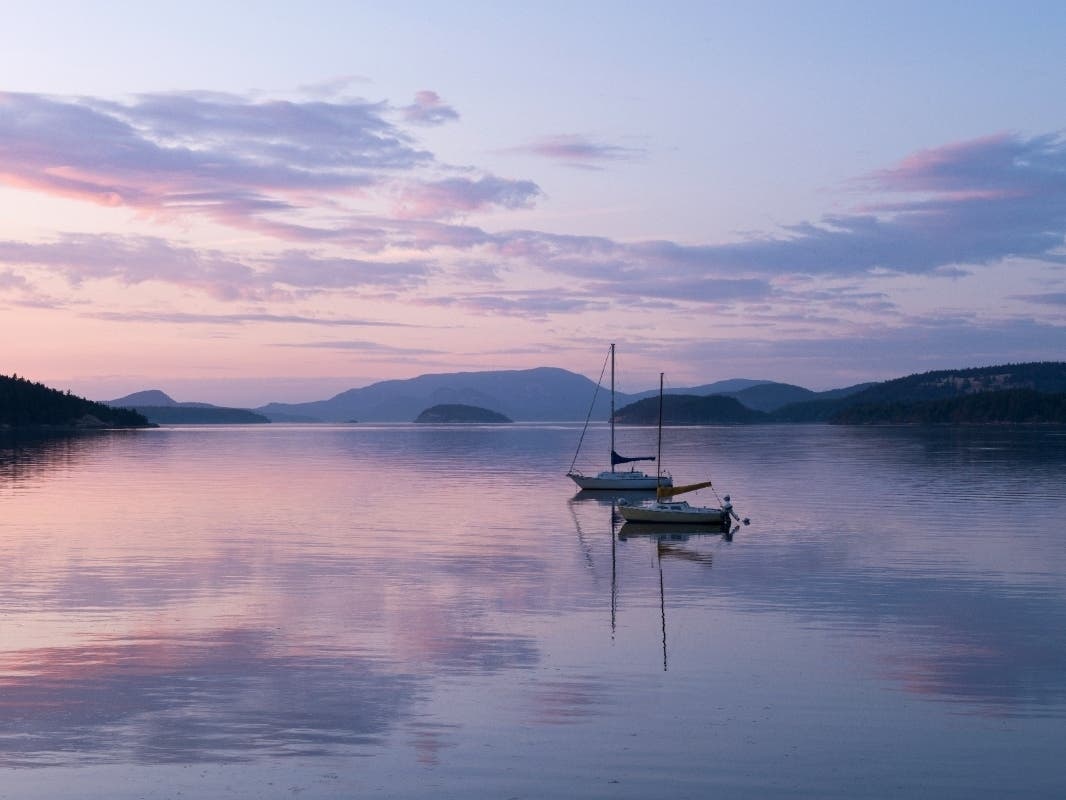 WASHINGTON — Summer anglers got a surprise this week as the Washington Department of Fish and Wildlife announced three days of salmon fishing off the San Juan Islands, between Thursday and Saturday. In a news release, the WDFW said its fishery managers determined there were enough Chinook left in the catch quota to allow for limited fishing.

The daily salmon limit is two, including one hatchery Chinook, which must be at least 22 inches long. Other salmon have no minimum size and anglers should release any wild Chinook, coho and chum.

“We are really excited to be able to offer more fishing opportunity for anglers in the San Juan Islands this year,” said Kirsten Simonsen, WDFW’s Puget Sound recreational salmon manager. “We know how disappointed anglers were last year with the news of the early July 2021 closure. With that in mind, planning opportunity for the San Juan Islands became a big focus during the annual North of Falcon salmon season setting process.”

The San Juan Islands will reopen for hatchery coho in August, and another Chinook fishery is scheduled to open in the Bellingham Bay Terminal Area.

Anglers can learn more about the extra fishing days on the WDFW website.