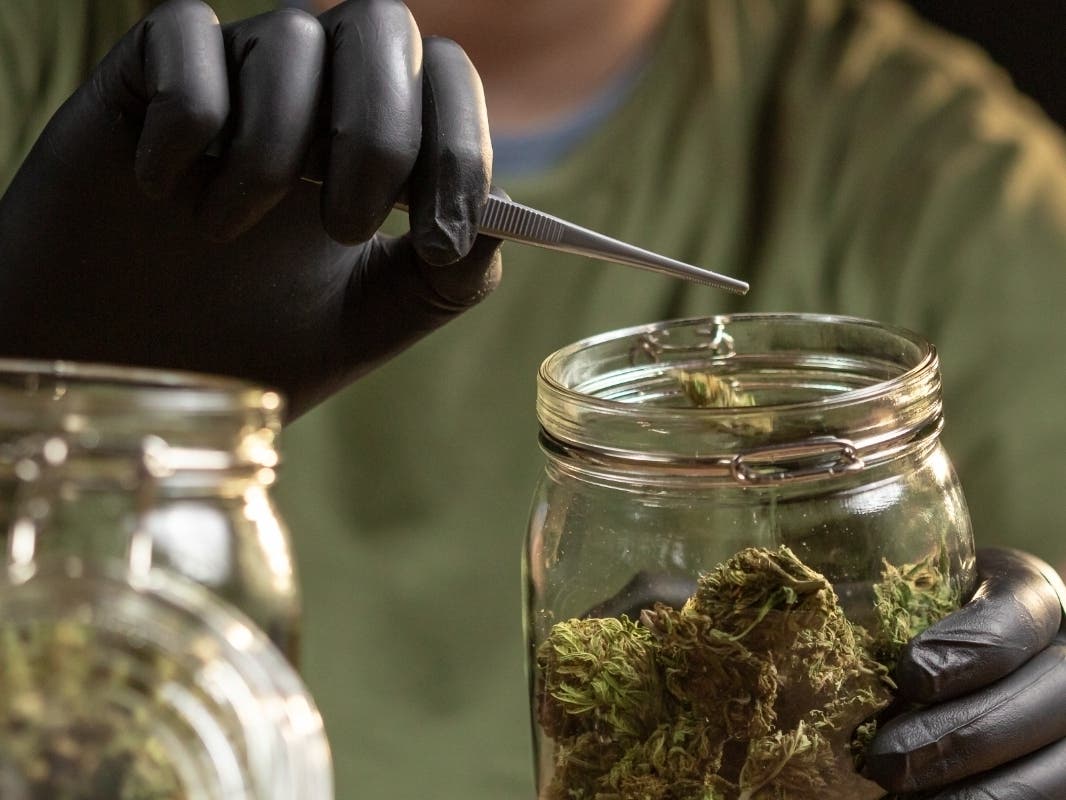 WASHINGTON — The state Department of Labor & Industries and Attorney General Bob Ferguson on Wednesday filed a complaint alleging three Spokane pot shops could owe their workers up to $300,000 in unpaid wages. Officials said the wage and hour litigation, filed in Spokane County Superior Court, is the first filed against a cannabis retailer in Washington.

Three stores are named in the complaint — Lovely Buds, Lovely Buds North, and Lovely Buds Division — along with the parent company, Cannabis Green, and majority owners Elizabeth and Todd Byczek.

According to L&I, its investigation began in 2019 after receiving a report that the company only paid out overtime if employees worked more than 40 hours at one location, so workers who put in extra work at multiple stores were not appropriately compensated. Investigators said the company handled sick leave in a similar way.

“Failing to pay workers the overtime pay and benefits they earned is wage theft — period,” said Attorney General Bob Ferguson in a statement Wednesday. “All businesses must follow the law. I’m proud to partner with the Washington State Department of Labor & Industries to ensure workers’ wages are protected.”

Labor officials said the state attempted to settle with the owners multiple times, but Lovely Buds instead tried to halt the investigation in court, in a case that the state ultimately won. L&I and the Attorney General’s office are still working to determine how many of the company’s 75 – 100 employees were impacted and how much they may be owed, should the litigation succeed. According to the state, the three stores reported more than $10.7 million in sales in 2021.