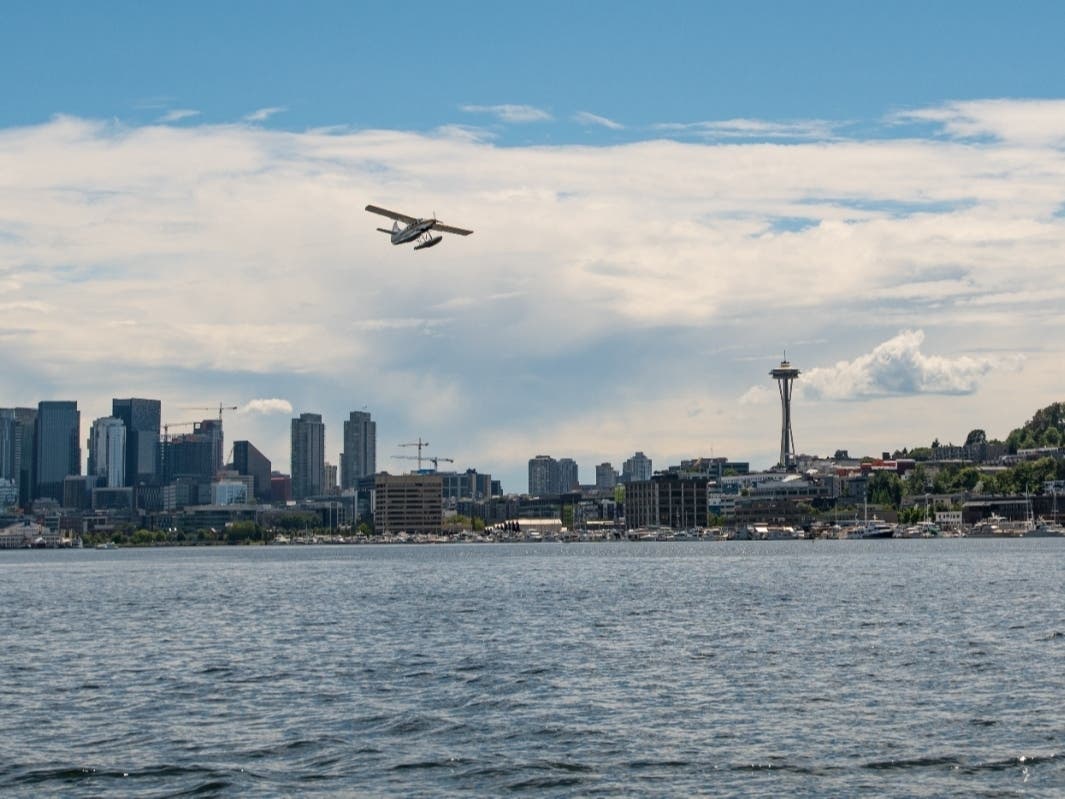 SEATTLE — Western Washington is not quite finished with its unseasonably chilly run of spring weather, but the Easter weekend should allow for a little more warmth — and even some sun for Sunday.

This week has packed in its share of surprises, with morning temperatures cool enough to allow for a few late-season snow showers in the lowlands. The Thursday morning commute again saw flakes falling in southern portions of King County and northern portions of Pierce County, and snow-coated roads could be seen in some neighborhoods. On the Eastside, emergency crews reported several crashes on Interstate 90 due to slick conditions during the evening commute.

According to the National Weather Service, Wednesday tied the record for Seattle’s coldest April day, with a high of just 44 degrees and a low of 32 degrees. Olympia broke its record, logging an average temperature of just 35 degrees. On Thursday, Seattle failed to break into the 40s by noon.

Puget Sound is not through with the cold just yet, with two more chances for a scattered rain/snow mix Friday and Saturday morning, as overnight temperatures remain stubbornly in the 30s.

Fortunately, things are on track to clear up just in time for Easter Sunday, with mostly sunny skies in the forecast as afternoon temps warm up into the mid-50s. The break in the rain will be rather short-lived, with precipitation returning Monday and likely continuing for most of next week. While there is still some disagreement in the models, forecasters expect next week’s precipitation will trend on the lighter, showery side.

For some good news: the National Weather Service expects temperatures will be closer to their seasonal norms, sticking in the mid-50s during the day and the mid-40s at night.