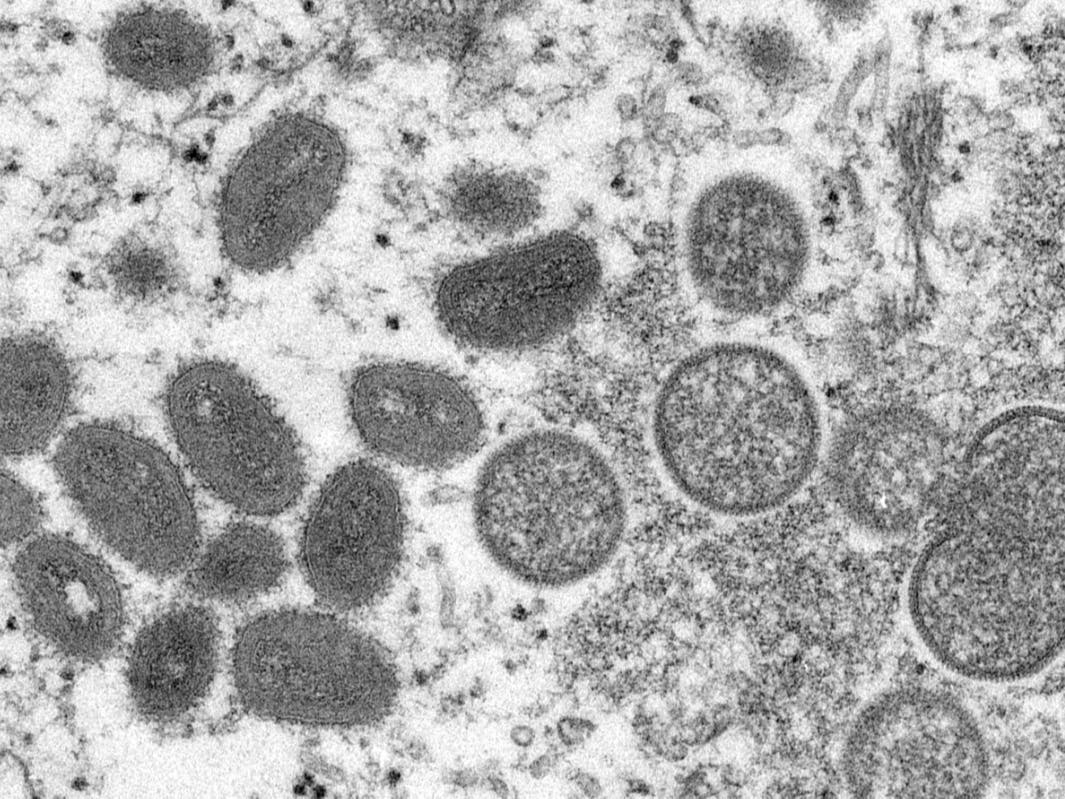 SEATTLE — Analysts with the Washington State Department of Health and Public Health—Seattle and King County on Friday confirmed that a ‘presumptive’ diagnosis of monkeypox announced earlier this week was correct, and that a King County resident has in fact contracted the disease.

Public Health—Seattle and King County on Monday announced the man likely had been infected with monkeypox, but was waiting on the Centers for Disease Control and Prevention to complete additional testing and fully confirm the diagnosis.

Researchers believe the man contracted the disease while traveling abroad in the past month. He did not require hospitalization and has been isolating at home. Public Health—Seattle and King County says it is working to see if anyone else may have been exposed, but so far has not discovered any other cases of the disease.

“Despite the news of multiple cases nationwide, monkeypox is a very rare disease in the United States and the Washington resident who tested positive does not pose a public health risk,” said Secretary of Health Dr. Umair A. Shah.

Though the risk to the community is small, doctors say they will remain vigilant.

“Although I think it’s unlikely that we will have a large outbreak locally, it is possible that there are additional cases in the community,” said Dr. Jeff Duchin, health officer for King County. “Anyone with symptoms of monkeypox should consult a healthcare provider.”

Monkeypox can only be transmitted through close interaction with an infected individual. Brief interactions that do not involve physical contact are not high risk.

Related: Washington Has A Monkeypox Case: So What Is It?

Symptoms of a monkeypox infection are often flu-like, and include swollen lymph nodes, followed by the development of a rash on the face and body, or in the groin area. Public health officials said residents should keep a close eye on any new rashes, sores, or bumps they develop. Symptoms typically last for two to four weeks but can be serious for some, including children and people who are immunocompromised or pregnant.

What to do if you show monkeypox symptoms

Though more cases are unlikely, they’re not impossible, doctors stress. If you or a loved one shows symptoms of monkeypox, Public Health – Seattle & King County says to contact your health care provider immediately. This includes anyone who: