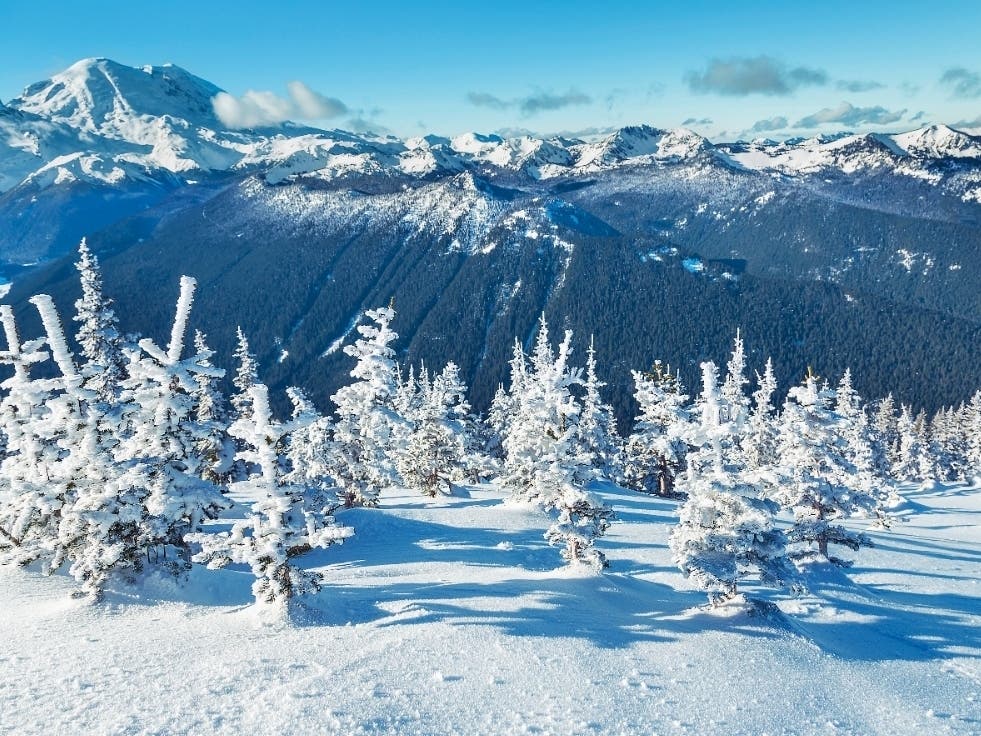 SEATTLE — One person has died after an avalanche overwhelmed a group of skiers in Crystal Mountain’s backcountry area.

The avalanche happened shortly before 11 a.m. in the Silver Basin, shown in the upper left of the map below:

According to deputies, a witness saw the avalanche swallow a group of skiers, and called for an emergency rescue response. The six skiers who had been swept up in the snow were all wearing avalanche beacons and were quickly found.

Unfortunately, first responders say one of the skiers was not breathing by the time he was pulled from the snow. Rescuers tried to resuscitate the skier with CPR, but he passed away shortly afterwards.

Investigators have not officially identified the victim, though The Seattle Times reports the skier was a 60-year-old man. As of the Pierce County Sheriff’s Department’s latest update, the county medical examiner is still investigating his death.

Because the avalanche was in the back area — and in a part of the park that was not open yet for the winter ski season, per the Times — Crystal Mountain is not shutting down or altering its daily schedule.