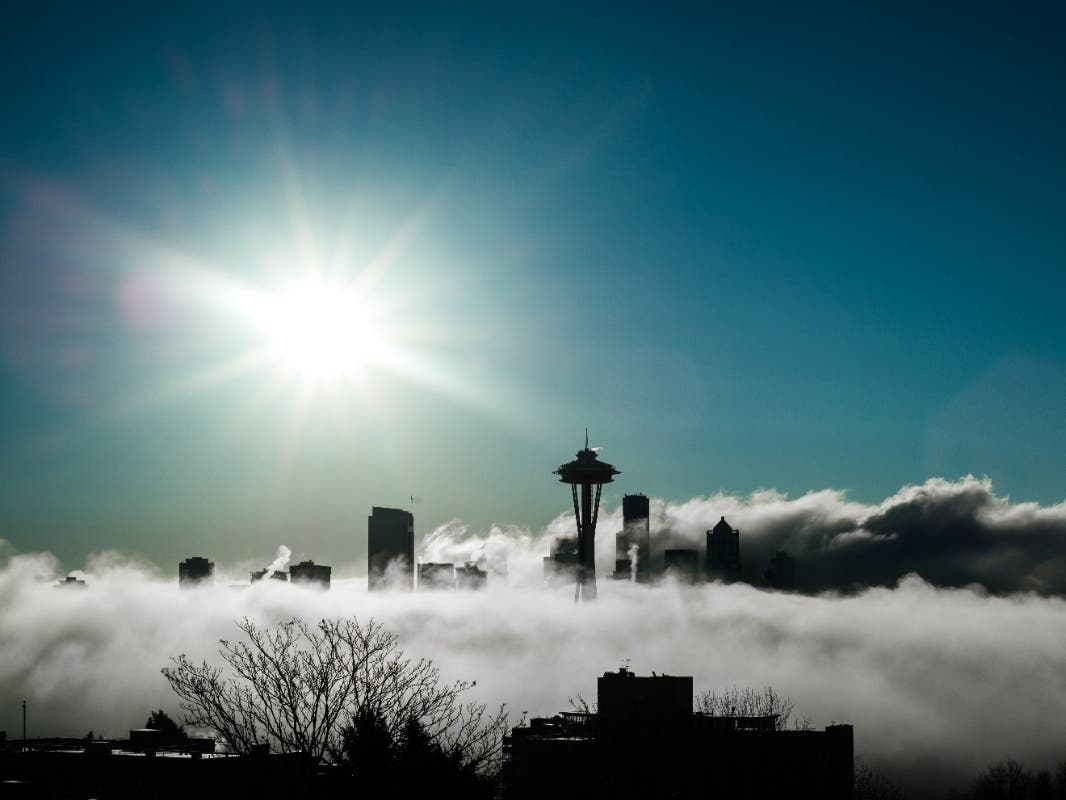 SEATTLE — This week is poised to grant Puget Sound a reprieve from winter — at least for now — with drier and warmer days on-tap and a little more sunshine heading into next weekend.

While Monday was misty and gray, parts of this week should look a little more like Sunday, allowing for some nice sun breaks as afternoon temperatures climb into the low 50s. According to National Weather Service forecasters, Tuesday will keep its cloud cover but should be free of rain, before things brighten up around mid-week.

Some scenarios could allow temperatures for some to briefly flirt with the 60s, but it’s a safe bet that most communities will land in at least the low 50s, forecasters said.

“Upper ridging strengthens Wednesday into Thursday to begin a warming and drying trend that will persist into, at least, the first half of the weekend,” NWS Seattle meteorologists wrote Monday. “While there’s little doubt that it’ll be dry, the high temperature forecast could prove to be a little tricky. “[The models] show about a 10 degree spread in the high temperatures for Thursday. Current forecasts take the middle ground with highs [in] most areas only slightly above normal.”

As the Seattle Weather Blog noted over the weekend, average highs for the Seattle area won’t fall below 50 degrees again until it’s nearly December. At the same time, February is known for its tricks in Western Washington, so it’s still a little early to count winter out just yet.

An update on sunset times

As Puget Sound continues on its march toward spring, the Seattle area is gaining about three minutes of daylight each day. While sunset arrived at 5:10 p.m. on the first day of the month, by the time March 1 rolls around, the sun will stick around until almost 6 p.m.

Here are a few key dates to look forward to next month: