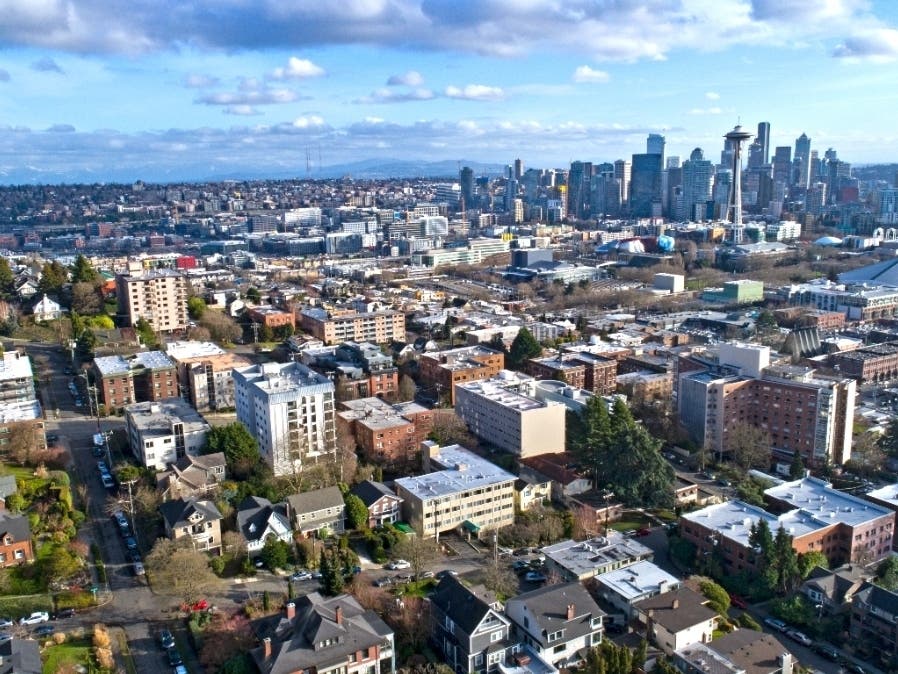 SEATTLE — Surges home values last year easily outpaced most people’s job earnings in many metropolitan areas across the United States, including around Seattle, Tacoma and Bellevue, according to a new report.

Though the San Jose area had the highest median income, estimated at $93,000 last year, it also lead the group in skyrocketing housing prices, with the average home gaining nearly $230,000 in value. San Francisco was a close second, and Boise, Salt Lake City, Seattle and Phoenix all landed in the top 10, Zillow found.

In the Seattle metro, the average house gained more than $131,000 in value between December 2020 and December 2021, an amount nearly double the median income and roughly equal to the average annual salary for a computer research scientist, researchers said.

“More than anything, 2021 was a year of haves and have-nots, and the chasm between the two widening throughout,” said Nicole Bachaud, a Zillow economist. “Those who owned a home saw their household wealth increase dramatically. But many renters witnessed that dream either soar out of reach or had to drastically adjust their expectations and plans.”

Another complicating factor would-be buyers face in saving up for a down payment was rising rents, which rose an average of 16 percent across the nation last year. In the greater Seattle area, renters paid an estimated $3,800 more over last year.

>> Check out more insights from the study on Zillow’s website.