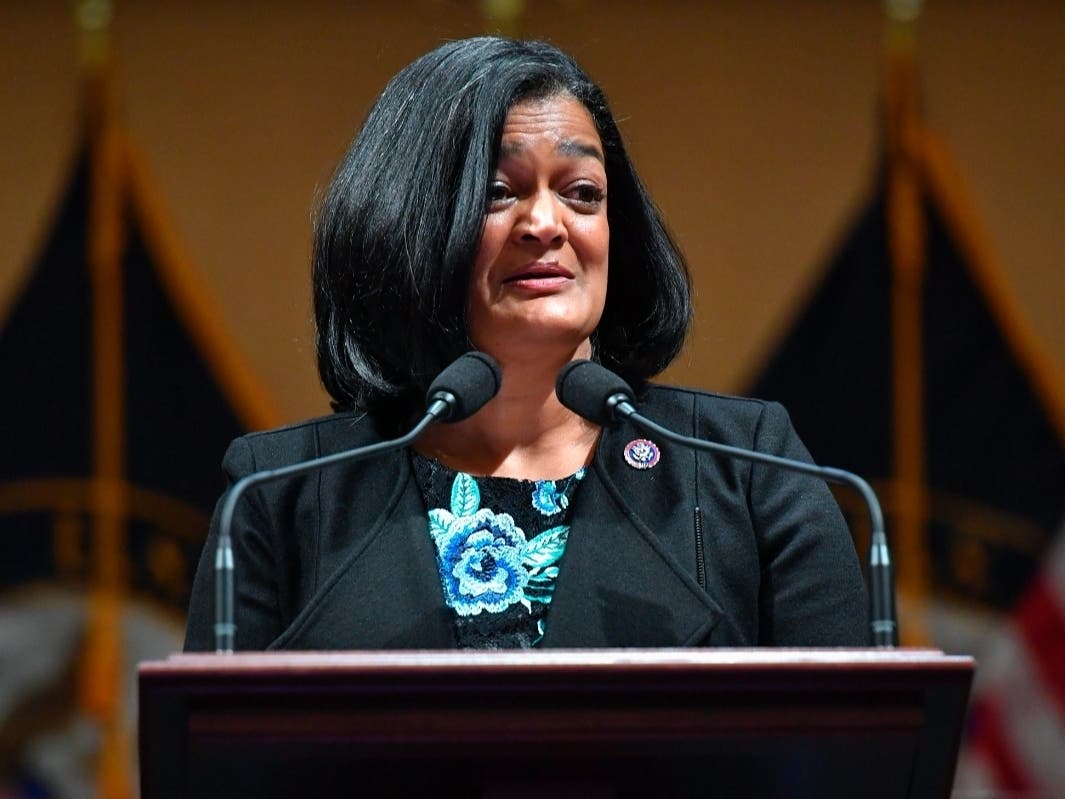 SEATTLE — A judge set bail at $500,000 Monday for a man accused of standing outside Rep. Pramila Jaypal’s home late Saturday and yelling threats and obscenities. In probable cause documents, Seattle police allege Brett Forsell, 48, visited the congresswoman’s Arbor Heights home just before midnight and had a Glock handgun in a holster at the time of his arrest.

Police said a 911 caller reported someone outside the home using “very obscene language” and possibly firing a pellet gun in the air. When officers arrived at the scene, police said Forsell was standing in the middle of the street with his hands in the air.

Detectives said a neighbor told them Forsell yelled something similar to “Go back to India, I’m going to kill you,” and had also driven his vehicle past Jayapal’s home several times yelling profanities. After reading Forsell his Miranda rights, police said he admitted he was aware of who lived inside the home and planned to pitch a tent on the property.

According to court documents, Forsell’s home is located just a half-mile from the congresswoman’s home.

At a first appearance hearing Tuesday, a judge found probable cause to hold Forsell on suspicion of a hate crime and agreed to prosecutors’ bail proposed bail amount. Prosecutors also asked the judge for a protection order, which was not granted.

“The King County Prosecuting Attorney’s Office also argued that a criminal harassment order should be ordered,” wrote Casey McNerthney, a spokesperson for the prosecutor’s office. “The first appearance judge set bail at $500,000, but would not issue the protection order, failing to appreciate that this particular incident is suitable for [a] criminal harassment no-contact order.”

Forsell has yet to be formally charged, which prosecutors expect to happen Wednesday.