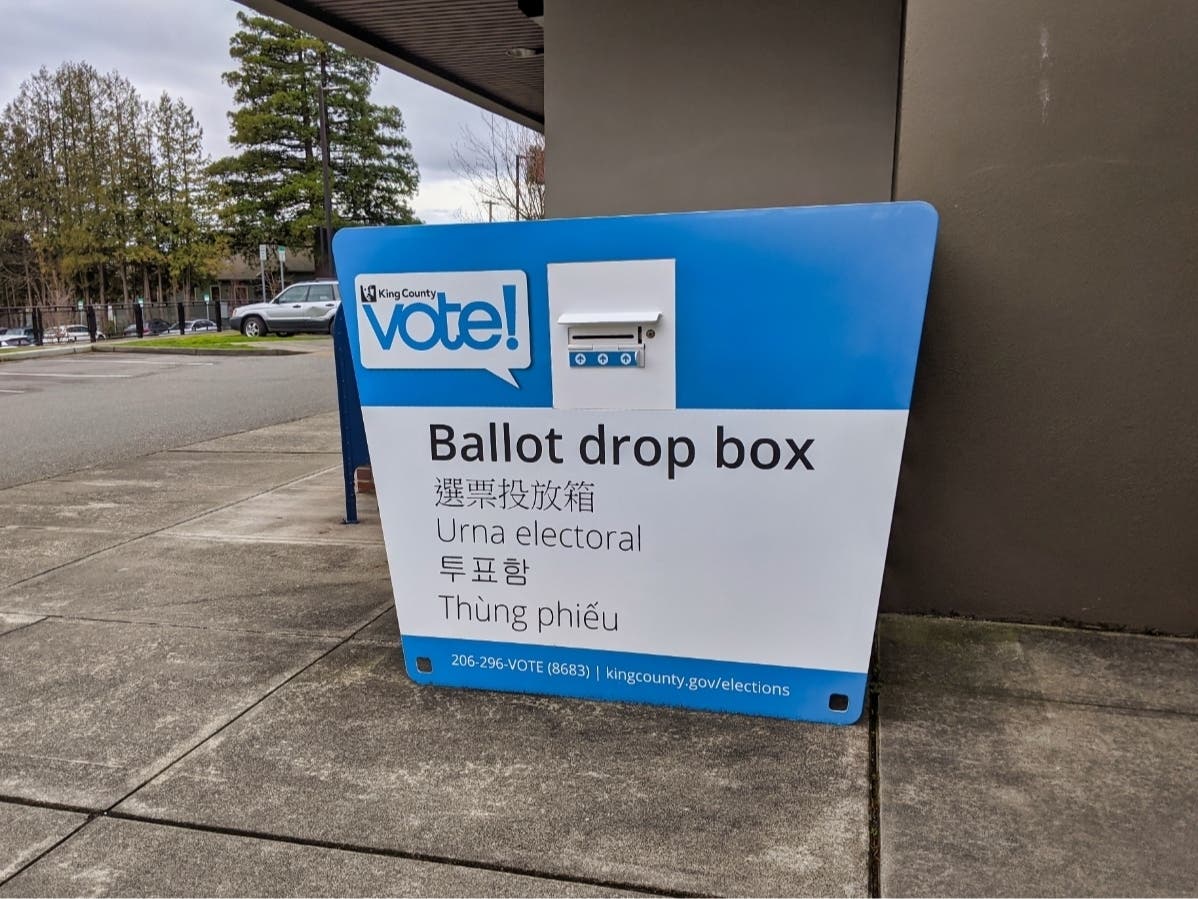 RENTON, WA — The polls have closed and the first round of results have arrived for King County’s August primary, which featured 163 candidates vying for 52 offices across the region vying for a spot on the ballot in November. In Washington, the top two candidates advance to November, regardless of party affiliation. Non-partisan races that attract only two candidates, like for King County Prosecuting Attorney, head straight to the general election.

This year, Sen. Patty Murray is seeking a sixth term in Congress and attracted 17 primary challengers. Four of King County’s seats in the U.S. House are also up for election including, the seats held by Reps. Pramila Jayapal and Kim Schrier. Schrier is looking to hold on to the 8th District against a long list of challengers, including Republicans Reagan Dunn, Jesse Jensen and Matt Larkin.

On the state level, former Democratic state Sen. Steve Hobbs is seeking to retain the Secretary of State’s office. Gov. Jay Inslee appointed Hobbs to take over the post from Kim Wyman last year after the longtime Republican incumbent stepped down to take a job in the Biden administration. Hobbs faces Pierce County Auditor Julie Anderson, who is running on a nonpartisan ticket, and several Republican candidates.

Here is how a few key races are shaping up on election night:

Voter participation was still lagging by Tuesday afternoon, with just 27 percent of ballots mailed marked as returned, below King County Elections’ projected 45 percent turnout. Results and turnout figures will continue to change as more last-minute ballots are tallied in the coming days.

Voters can find the latest results from the county and the state online, which are updated daily. The Secretary of State’s office will certify the results by Aug. 19.