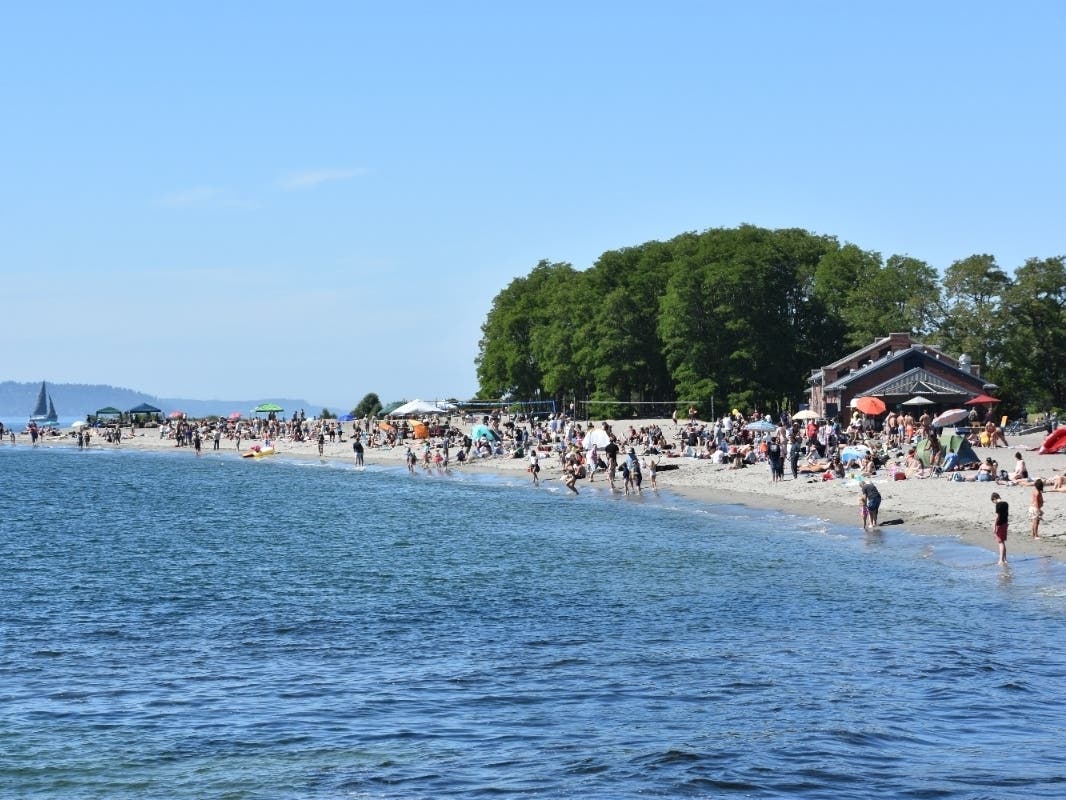 SEATTLE — Two popular summer destinations will be open for fewer hours this year, as the city of Seattle pilots a new schedule aimed at addressing safety concerns. Seattle Parks and Recreation announced Tuesday that Golden Gardens and Alki Beach would each close 90 minutes early between late May and early September.

Officials said the temporary changes will best be tested this year as a measure to help limit dangerous or illegal activity that “has been typical of summer evenings at these two parks.” In one case last June, police said an argument over fireworks led to a shooting, which left one man dead and three other people injured. Last May, the city shut down the beach after a large beach party went viral on TikTok, and police said several fights broke out.

Following a similar party at Golden Gardens in June, King County prosecutors charged two men in connection with a drive-by shooting after a road rage incident.

This year’s summer schedule will operate as a “pilot program,” and parks officials intend to review its effectiveness at the end of the season, using a mixture of data and public comments. Parks staff will work with police to begin extinguishing bonfires and emptying the parks at 9:30 p.m.

Here are the temporary hours for Alki Beach and Golden Gardens