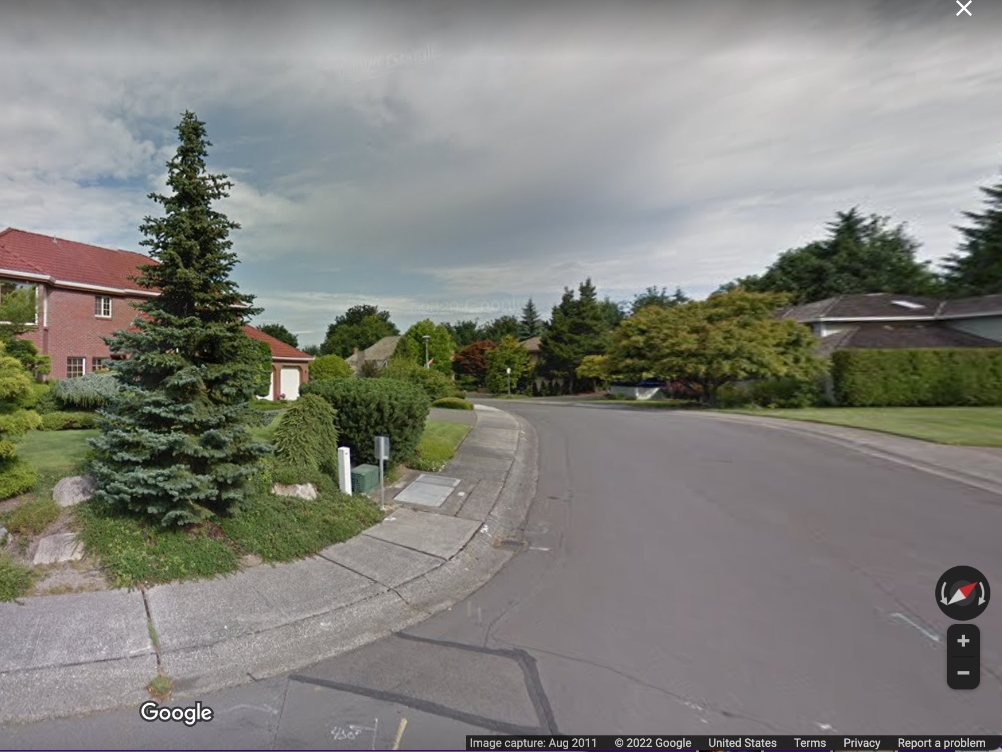 The trench caved in on the 600 block of NW 163rd Street, burying two workers. Fire crews were called for a technical rescue.

“The area was deemed unstable and unsafe to continue the recovery process. The crews had to clear the area,” the Shoreline Fire Department said in a Facebook post.

After repeated unsuccessful attempts to recover the bodies, rescuers stopped for the night due to the unstable environment.

“We will continue our efforts with several partners in the morning,” the fire department said. “Our hearts are with these families!”

The men were reportedly repairing a sewer line.