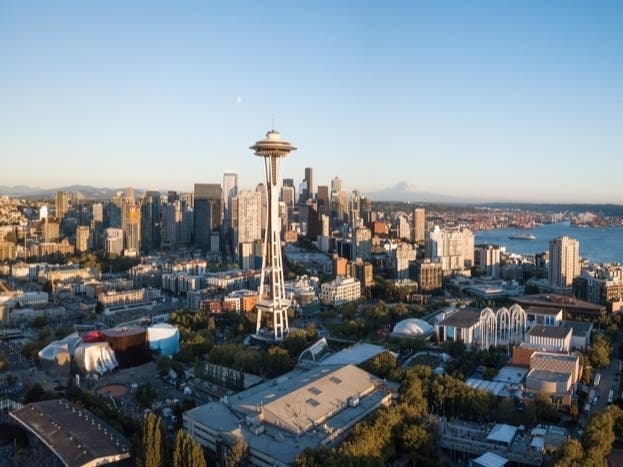 WASHINGTON — Washington sports some of the priciest ZIP codes in the United States, with two of the top 100 most expensive areas nationwide this year found in King County, according to a new report.

Realtyhop.com released its 2021 data, which said that on the whole, the most expensive ZIP codes in the United States became 7.1 percent more expensive than last year.

The nation’s 100 priciest zips are located in just 11 states, including Washington, with 83 percent found within California and New York.

By state, California has 63 of the 100 priciest ZIP codes, followed by New York with 20 and New Jersey with five, according to the company.

Meanwhile, 47 ZIP codes have a median listing price of $2.5 million or more.

To view the entire Realtyhop.com report on the most expensive zip codes for 2021, click here.