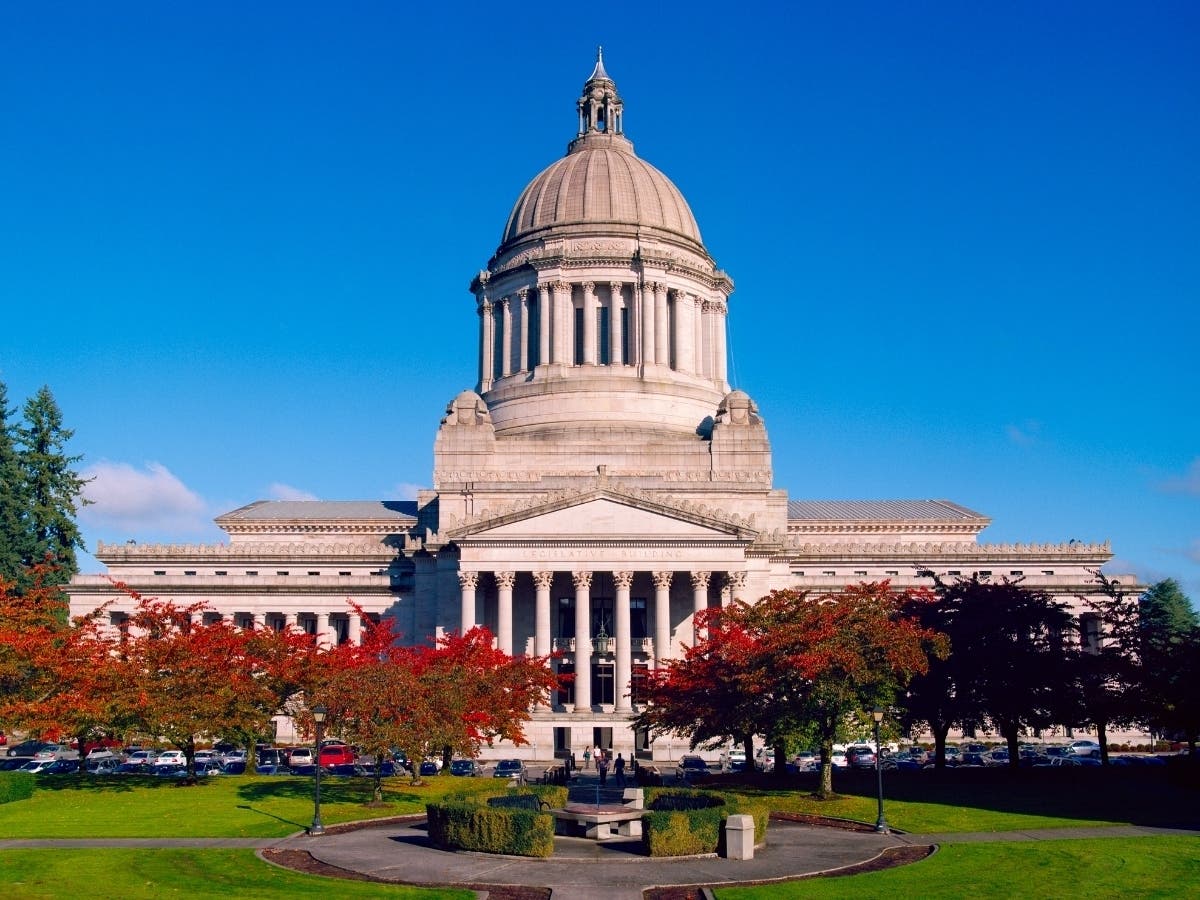 SEATTLE — Monday is Washington’s deadline for state employees, health care workers, educators and other public employees to provide proof they are fully vaccinated against COVID-19 or face potential termination. Gov. Jay Inslee announced his state-level orders back in August, followed by similar actions taken at the county and city level in some jurisdictions.

Washington’s requirements are more stringent than many others across the country, allowing only for a narrow set of exemptions for legitimate medical reasons or “sincerely held religious beliefs,” without a testing alternative.

Inslee confirmed his deadline would not be extended during a news conference Thursday, and attempts to block the measures in court have failed.

Figures released by the Office of Financial Management last week showed nearly 92 percent of the state’s workforce was in compliance with the mandate by early October, but a few thousand employees remained out of compliance or had exemption requests or accommodation plans pending.

Under deals reached with many of the state’s largest unions, some workers who have their exemptions or accommodations denied can use leave to become fully vaccinated over the next few weeks in lieu of firing.

Still, some agencies are bracing for staffing impacts after the deadline passes, including in Seattle, where the school district cut more than 140 school bus routes in anticipation of further staffing shortages compounding existing transportation challenges. According to MyNorthwest, the Seattle Police Department was still missing vaccine documentation from nearly 300 officers by last Wednesday.

On Thursday, Inslee described the mandates as a success and said state agencies could move forward with operational changes, even if they shed the full 8.3 percent of employees who were not in compliance by early October.

“We’re going to keep operating just fine,” Inslee said Thursday. “Some individuals who choose to walk away from their state employment, we want them to know that we have appreciated their service to date, and we wish them well.”

The full impact of Monday’s deadline may not be known for a few days, as state and local agencies assemble final headcounts and accommodation statuses.